“I have had the great joy of working with Fred as a producer on a number of albums and musical projects. He is without doubt the most inventive, original and accomplished musical mind I have worked with. Whether it was writing whole arrangements for songs, playing any number of instruments or just helping me to get the best take – his calm and organised approach and absolute dedication made it possible to realise the music I heard in my heard. I can’t recommend him enough.” – Jamie Doe (The Magic Lantern)

“I have had such a good time working with Fred: his work is both creative and original but all with the purpose of highlighting mine. What else could I ask? The best listener ever.” – Lily Luca

‘Fred has a great sense of transforming a song into something you never expected but always wanted, while keeping the essence of where it started. Plus all the imagination and skills necessary to deliver.’ – Adam Beattie

“I found it very enjoyable and rewarding to work with Fred as a producer. He really took the time to understand and support me in realising my own creative vision for the music and was always ready with great ideas when I needed them. He takes a lot of pride in his work and I appreciated that he really wanted to get it right. On top of all that, he’s a bloody incredible musician, so I knew I was in safe hands.” – Simone Alexander 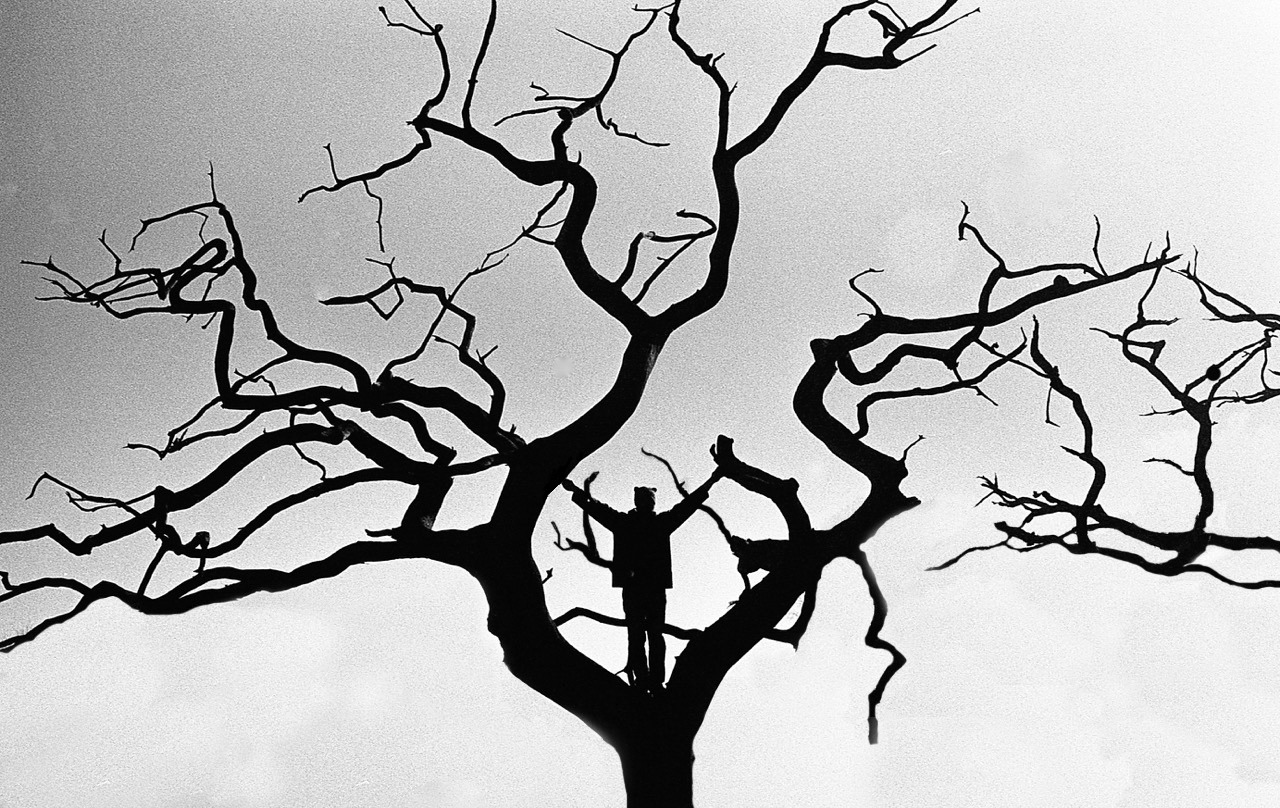 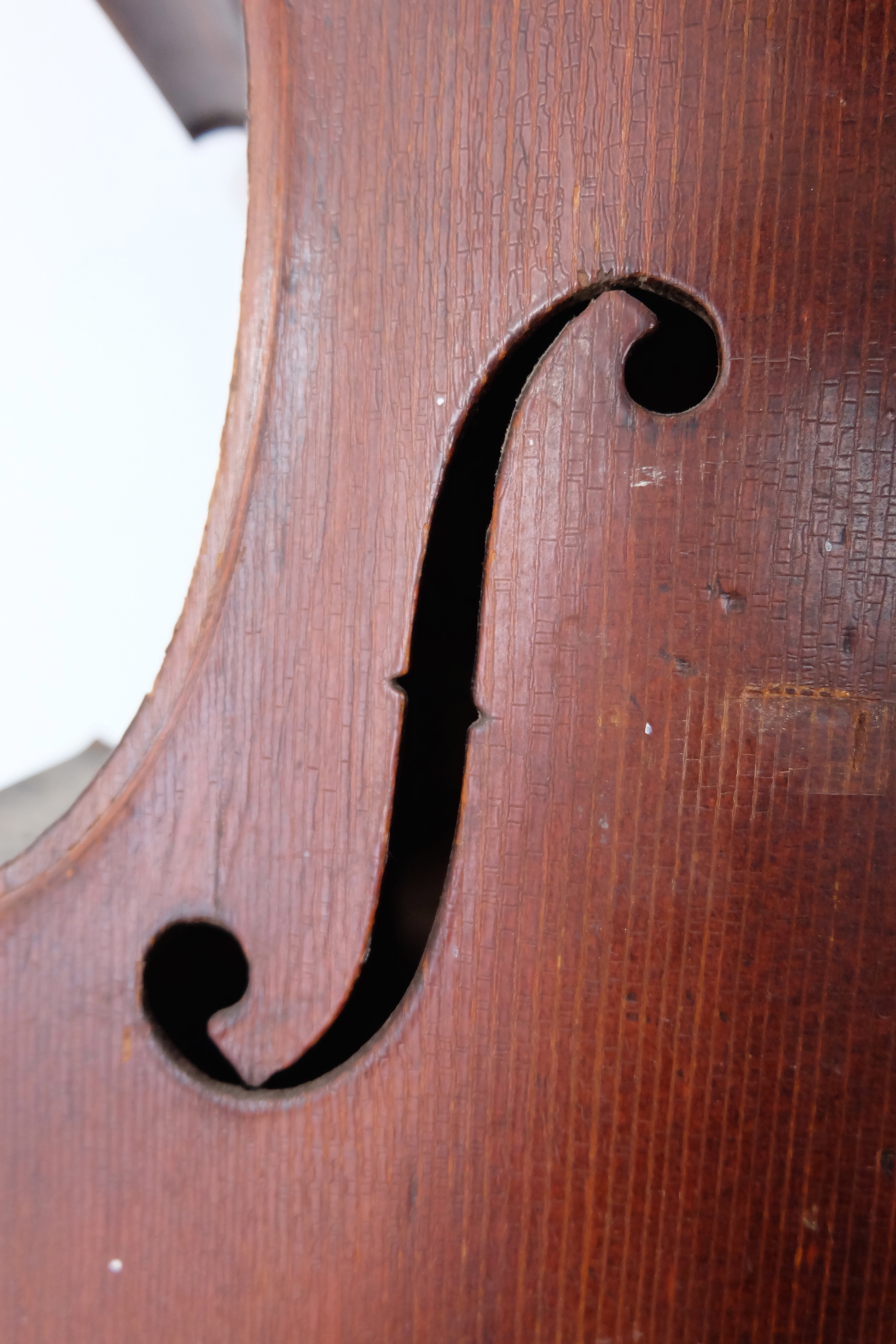 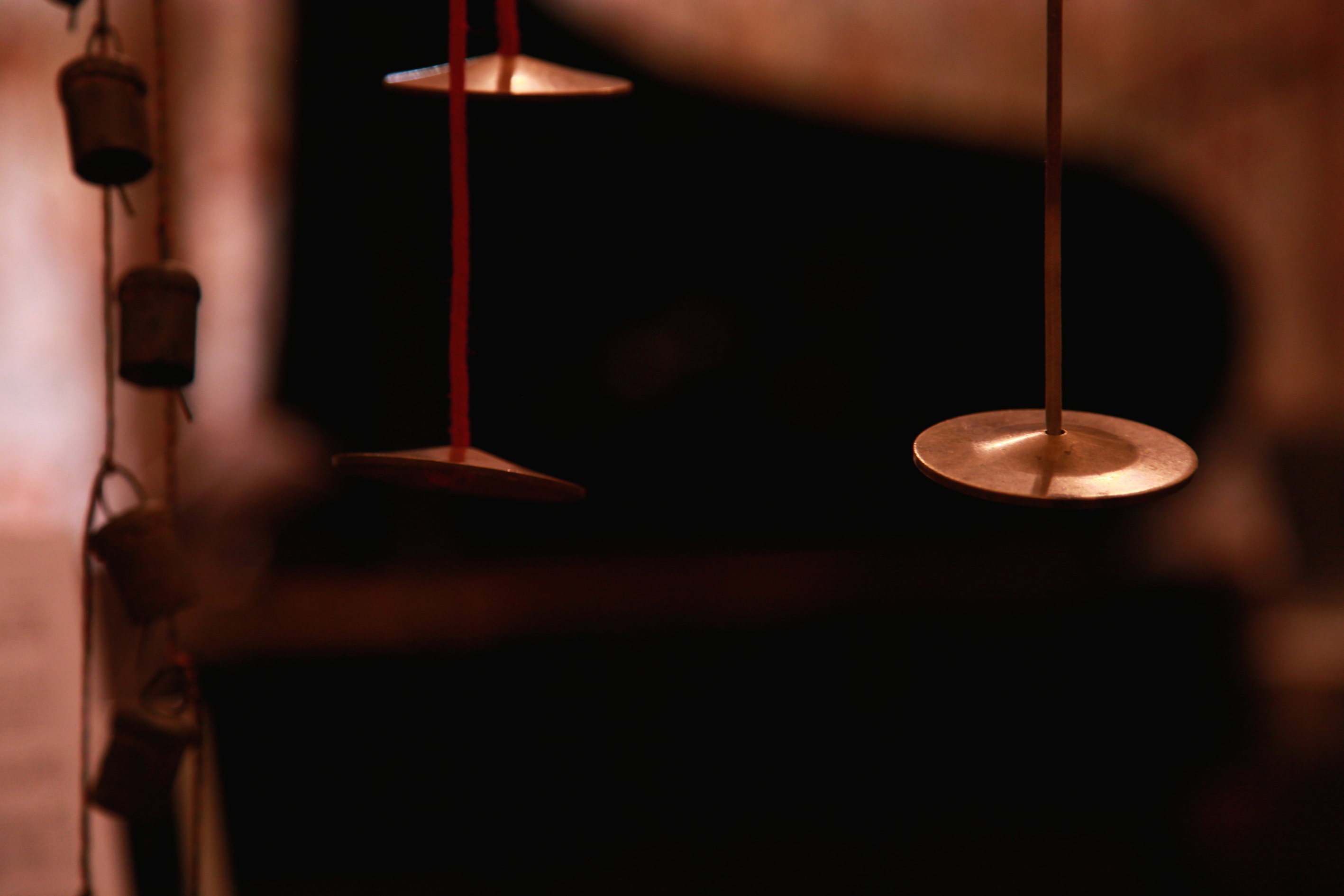