FLY AGARIC draw their inspiration from the Kingdom Fungi, also known as the Mushroom World: these curious growths which appear within a very short space of time, pushing their way up through the undergrowth with great force, containing the heavy metals and elements deposited in the earth that produce the great range of colours found in different mushroom species, and which carry the spores – the vital, reproductive agents. Our vision of Jazz, inasmuch as we are jazz musicians by background (among other things), is a playful one and we plumb its depths of meaning only to have a good laugh at what we find. The impetus to form this band came from a long-standing network of friends to which we belong and was brought to fruition by a sort of ‘disturbing of the ground’ which resulted when we were kindly asked to perform to a large audience in Luxembourg. In this way too, the band is like a mushroom springing from the mycelium, a complex network of fibres, and often growing near footpaths and other byways. The material we play is mostly original and is composed by all members of the group.

Their debut album “In Search of Soma” was released in October 2012 on the F-IRE Collective Label. Buy it on iTunes here

“If you don’t know or haven’t flown with Agaric Airlines (AA) then you should check them out! Fresh, fun and butt kicking when called for. It’s a real pleasure to hear such excellent musicians in their deeper creative moods performing their own compositions.” – Barre Phillips

“… the group occasionally lets rip, but Fly Agaric sees no need to roar when you can whisper, or even mumble suggestively… The dead hand of the jazz solo is simply ignored as a device in favour of group music-making.” – Clive Bell, the WIRE

“An adventure in sound and performance is exactly what the quartet delivers on this powerful, eloquent album.” – Chris Parker

“In Search of Soma demonstrates a confident grip of jazz orthodoxies, but the LP is also eager to move beyond those realms. Fly Agaric understand the distinctive freedom that can be cultivated by scholarly discipline and attentiveness.” – The Skinny

“Chattering percussive effects, honking rumbustiousness, roiling fervour jostle promiscuously with (deceptive) calm and ­– on one track – the voice (from a speech on employment) of Nicolas Sarkozy to make up a fascinating set of multi-hued pieces, all delivered with extraordinary panache and assurance by a band that is clearly as open-eyed as it is open-eared.” – London Jazz News

“In Search Of Soma is, as its title suggests, an attempt at finding a new way of seeing – a contemporary jazz album that is less about jazz language and technique and much more about sound, concept and imaginative juxtapositions. Here are suggestions that Fly Agaric are a multi-faceted band with feeling and atmosphere in their music to match the pointed deconstructions.” – OMH Music 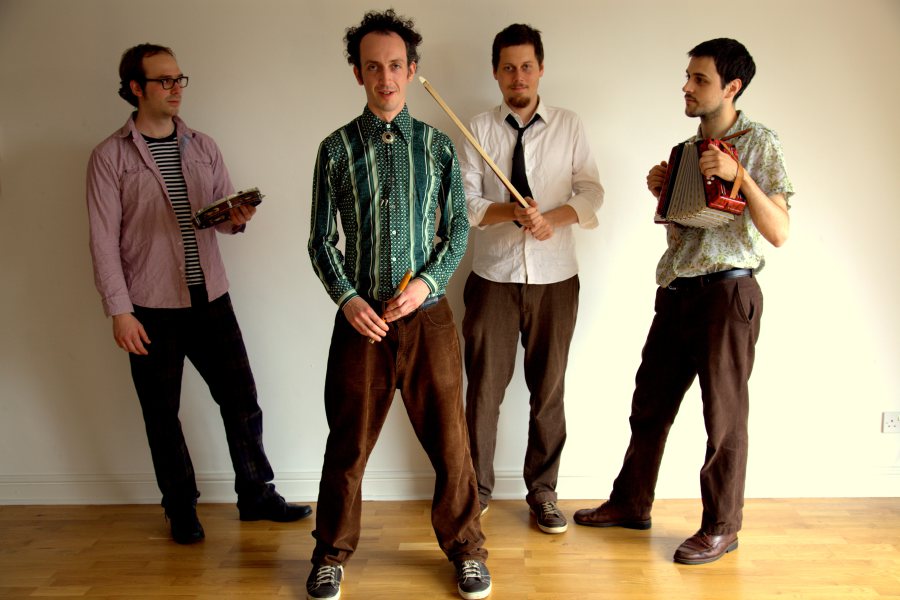 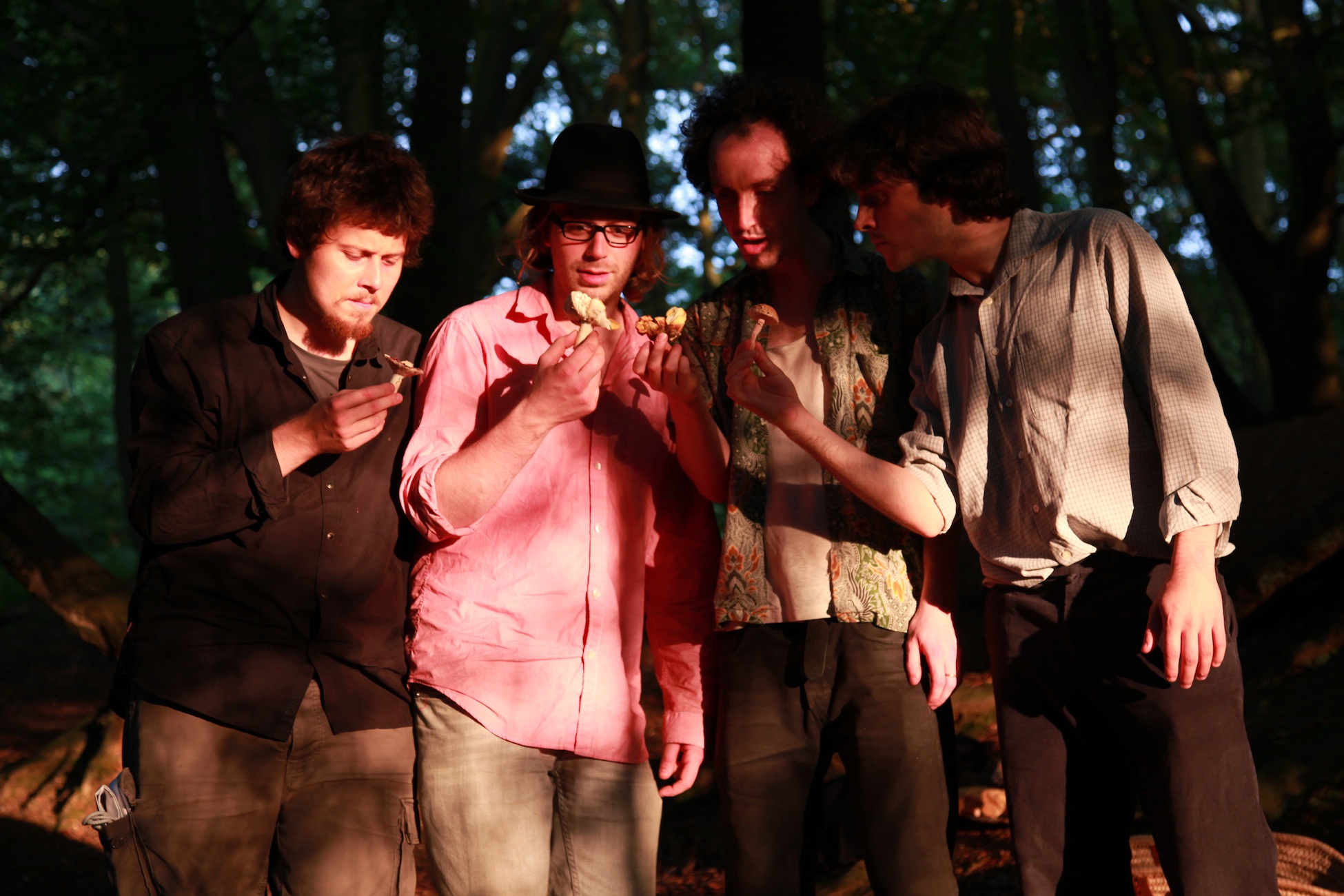 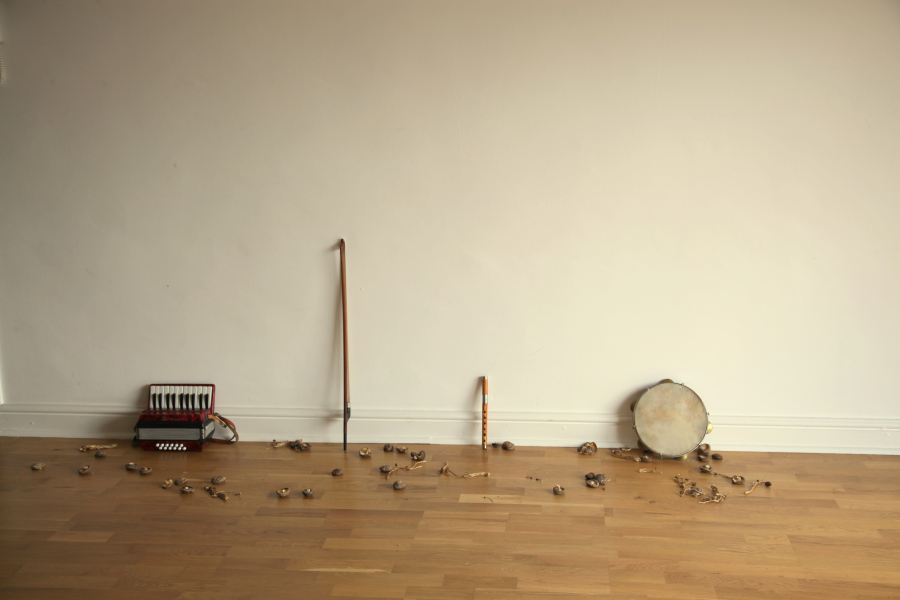 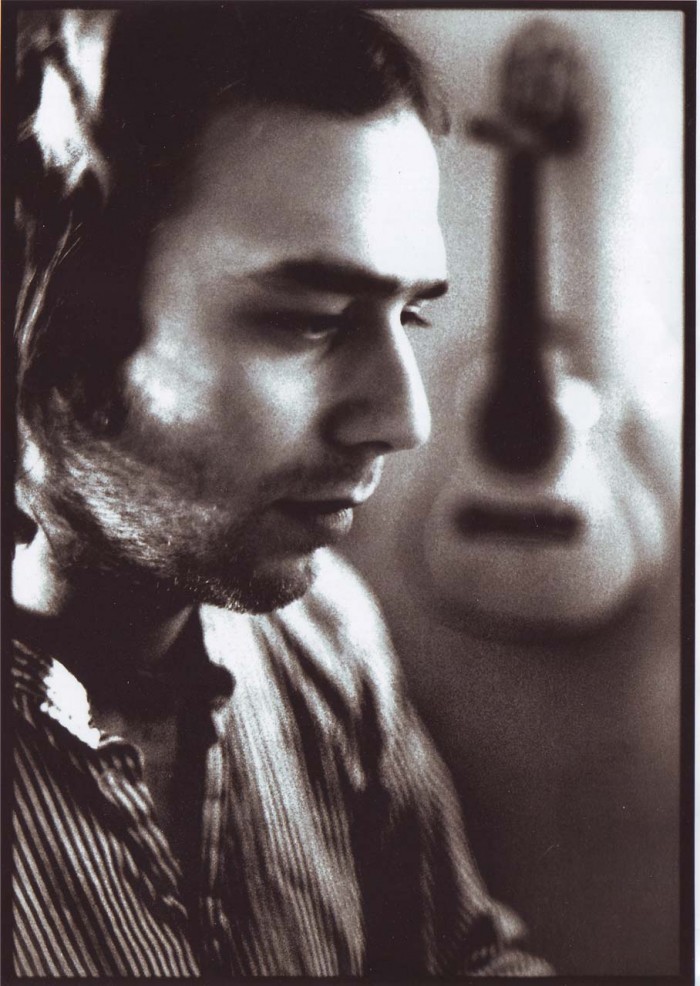 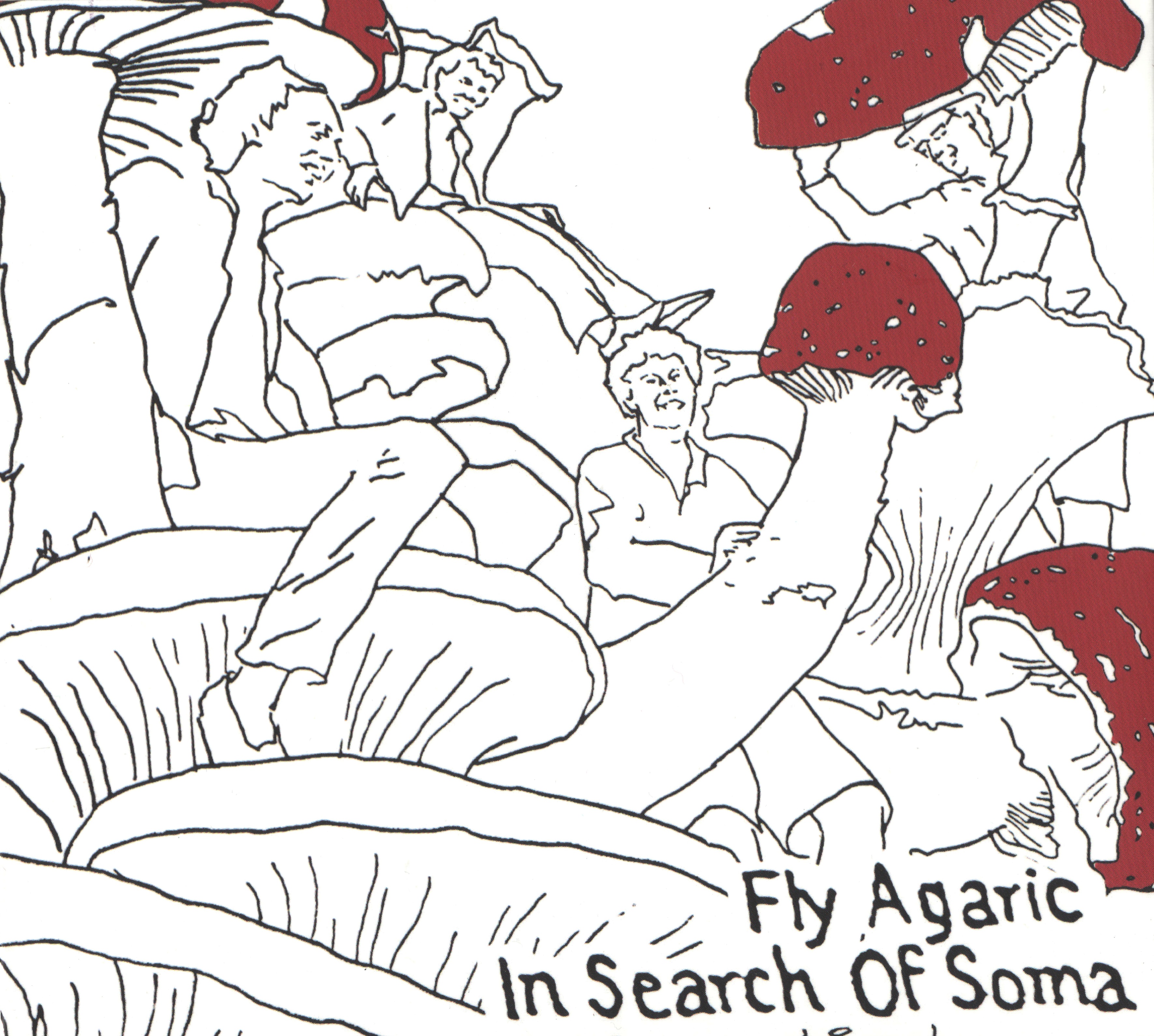 In Search of Soma