Here are some words from Ben Davis on the new project:

“With the completion of the second album, I’d reached a point where I needed to experiment with different instrumentation and approaches to writing. I am still very interested in blending specific sounds, but want to get away from heavily arranged parts so I’ve brought a natural comping instrument, in the form of Graeme Stephen, into the frame. Graeme’s steel string playing combines perfectly with the broad tonal range of the cello and allows the band to play entirely acoustically if needed. Bass player Fred Thomas was brought up in a classical household which reflects in his sensitivity as a jazz musician. His main instrument is the piano but I’ve seen him as a drummer on many occasions! Seb Rochford, of course, has a great sense for the overall sound of a group and adjusts accordingly. Its been a pleasure to play and record with him over the years. The repertoire well include some material from the second album but will mainly be made up of new material. An interpretation of a standard or two will be included. I’m looking forward to touring this band in a double-bill with Jonny Phillips’ stunning band Oriole. We will be starting again on the exhilarating road of developing new sounds.” 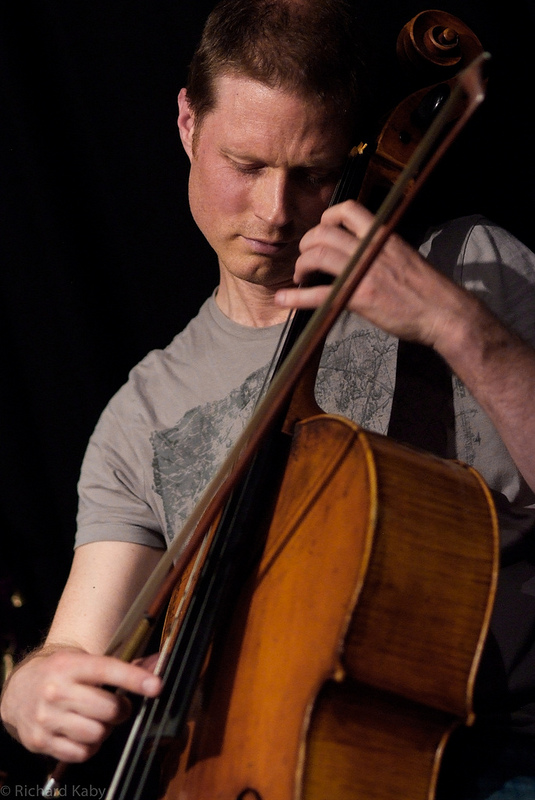 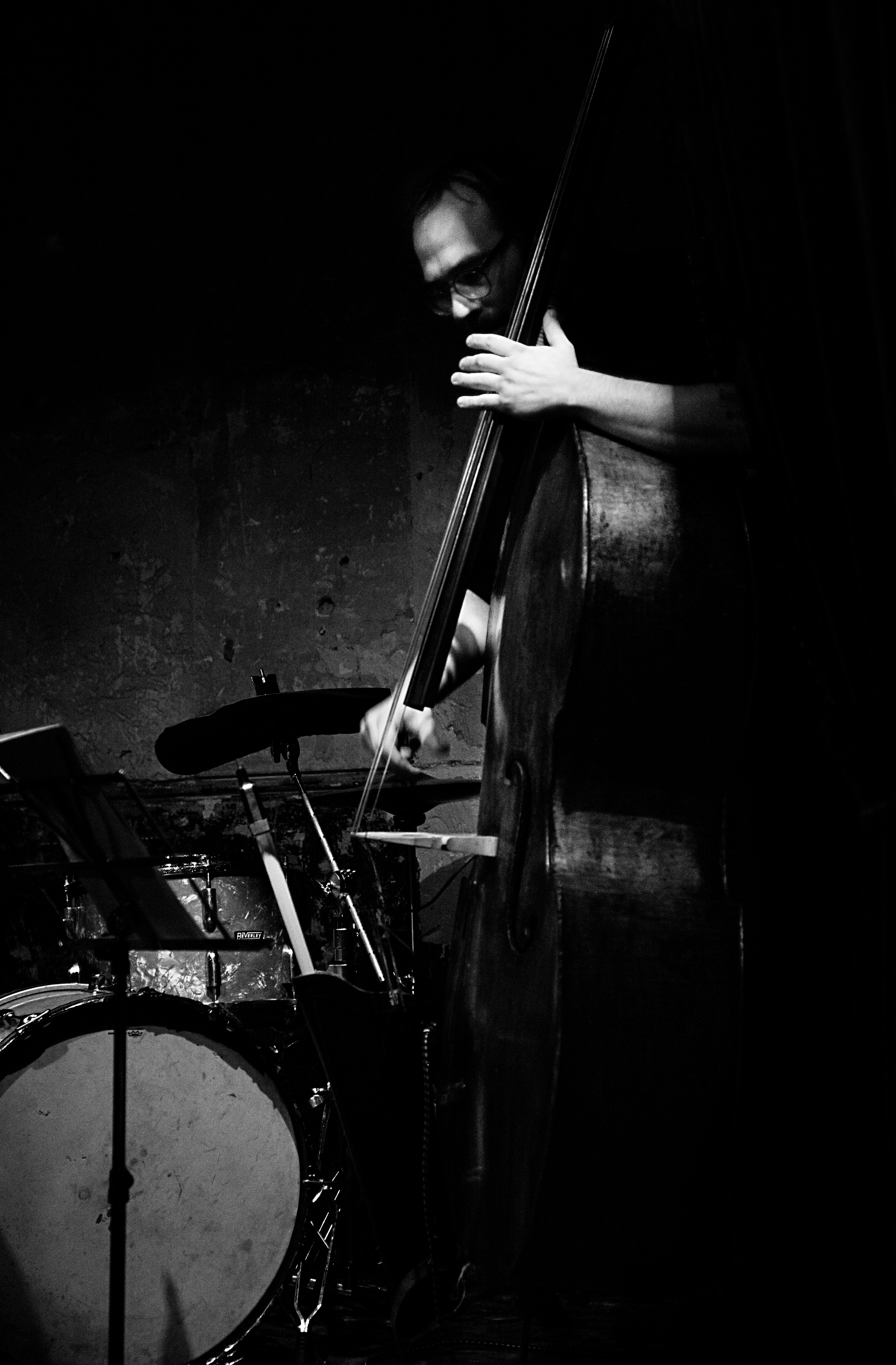