Mojo ‘Folk Album of The Year’ winner and BBC2 Folk Awards nominee Lisa Knapp’s “grippingly fresh… superb” (fRoots) debut album Wild & Unduanted, was at the forefront of the current folk renaissance in Britain. Her vocals “as strange and stirring as a spring day” (Observer), backed by a curious array of acoustic instruments and sonic delights from the technological age, create a “uniquely timeless sound, raw in emotion and feel.. beautiful” (Youth, Killing Joke, producer) – and a highly anticipated 2nd album release awaits in 2013.

Lisa participated in BBC Electric Proms 2008 for the ‘Tribute to Lal Waterson’ concert where she sang with legendary singer Mike Waterson, and alongside the Waterson/Carthy family and James Yorkston.  Lisa has also played numerous times at London’s South Bank Centre; with the likes of Folk Supergroup Bellowhead (Christmas 2007);  A Tribute to Sandy Denny in the Royal Festival Hall where she sang with fiddle legend Dave Swarbrick;  ‘Close of Play’, a weekend of both traditional music and new music inspired by it, curated by long time heroine of Lisa’s, Shirley Collins, which culminated in a Royal Festival Hall appearance where she performed two songs with Gerry Diver and also sang with Linda Thompson and Shirley Collins.  Lisa took part in the last ‘Daughters of Albion’ production singing alongside Lou Rhodes, Kathryn Williams, national treasure Norma Waterson and Bishi.  A highlight was the version of ‘Scarborough Fair’ with legendary Martin Carthy and Lou Rhodes. In May 2009 as part of ‘Tune Up’ tour of Scotland Lisa played with the talented singer/songwriter James Yorkston and the Atheletes (Sarah Scutt, Reuben Taylor and Doogie Paul), with whom she also played for the duration. In September 2009 Lisa was commissioned by Sound UK to take part in an intriguing project called Canal Music.  This was in collaboration with Electronics artist Leafcutter John and included a series of perfomances along the Grand Union Canal starting in London and finishing in Birmingham.  The material for this was entirely written by both Lisa and John and was performed mostly on canal boat ‘Chiswick’. In Autumn 2009 Lisa took part in her first televised recording for BBC 4’s Alternative Christmas Session programme aired in Dec 2009.

“..it’s like opening up a Victorian music box to hear the most beguiling and captivating singing and sounds; an original concept throughout, and utterly disarming…  Her song ‘Jack’ is very fine indeed, and if it doesn’t win an award for best new song I’ll eat my May Garland!” – Shirley Collins

“Lisa takes us out of our comfort zone and plants us in  a garden of England we didn’t know was there, but it’s one we’d like to explore further. Her singing and arrangements suit the mood perfectly…  Enchanting..” – BBC Radio 3, Late Junction

“Hunt the Hare excels with ingenuity and magic and sets Lisa Knapp at the forefront and heart of the English Folk Renaissance, an incredible EP.” – Folk Radio UK

“..Knapp’s unique voice is earthy, elfin and breathlessly mischievous all at once, proving beyond doubt that, whether with self-penned or traditional material, she is an innovator and creative artist par excellence.” – The Living Tradition 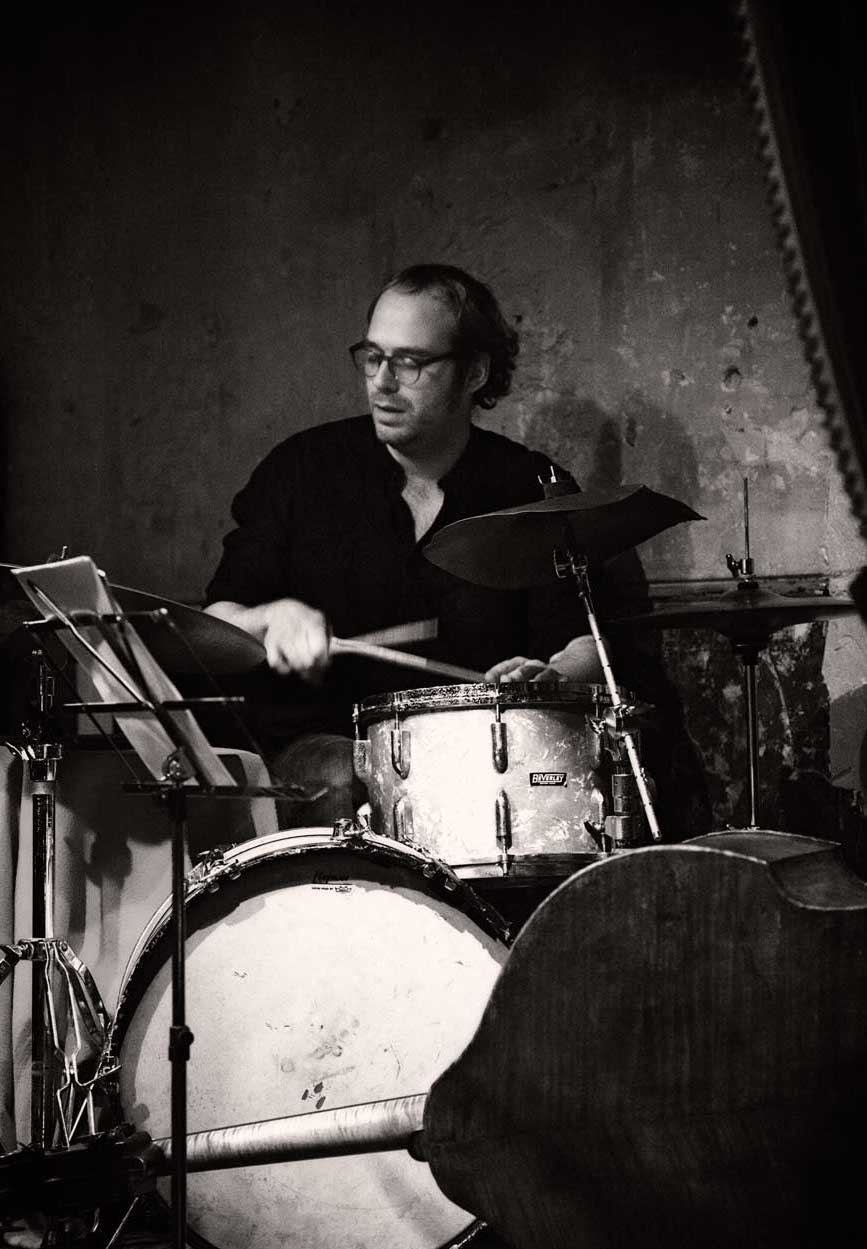