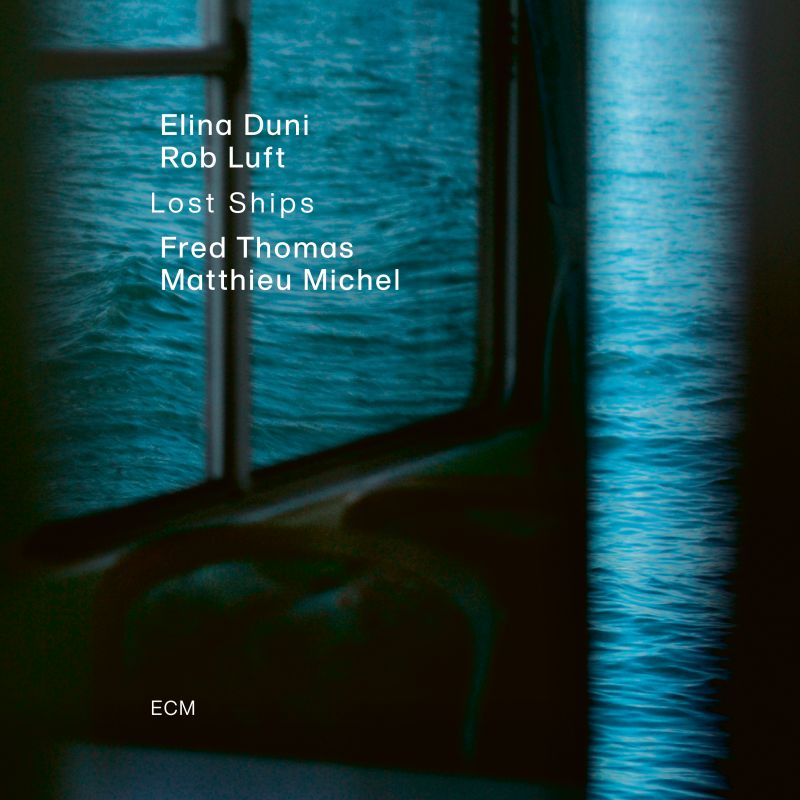 Born into an artistic family in Tirana, Albania, in 1981, Elina Duni made her first steps on the stage as a singer aged five, singing for National Radio and Television. In 1992, after the fall of the communist regime, she settled in Geneva, Switzerland, with her mother, where she started studying classical piano and thereafter discovered jazz.

She went on to study on the jazz programme at the Hochschule der Künste in Bern. During this time, she formed the Elina Duni Quartet with Colin Vallon on piano, Patrice Moret on double bass and Norbert Pfammatter on drums. This represented a return to her musical roots, a combination of Balkan folk songs and jazz.

In 2014, Elina Duni released her first album as a singer-songwriter in Kosovo and Albania, entitled “Muza e Zezë” (The Black Muse).

The quartet released its second album for ECM in 2015, “Dallëndyshe” (Swallow), which was praised by the wider European media for its lightness as well as its subtle manner of exploring Albanian folklore.

The project entitled “Partir” features Elina Duni as a soloist (accompanying herself on piano, acoustic guitar and percussion), and it will be released on record in 2018 on ECM. 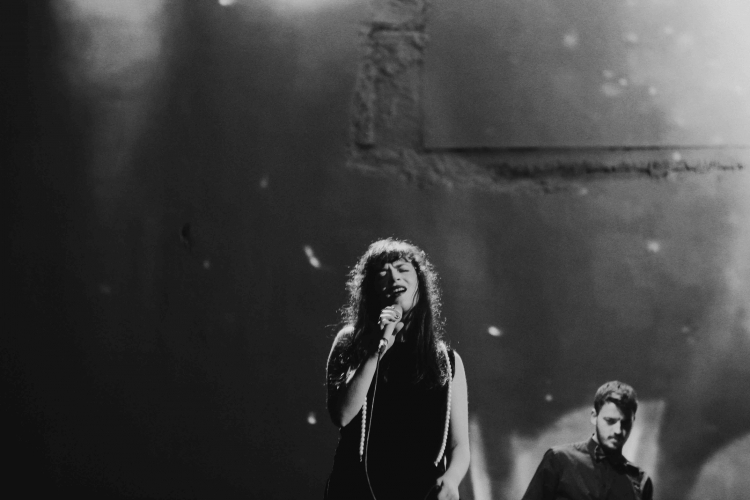 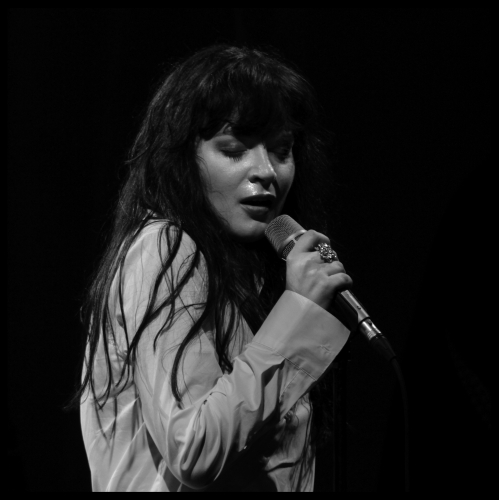 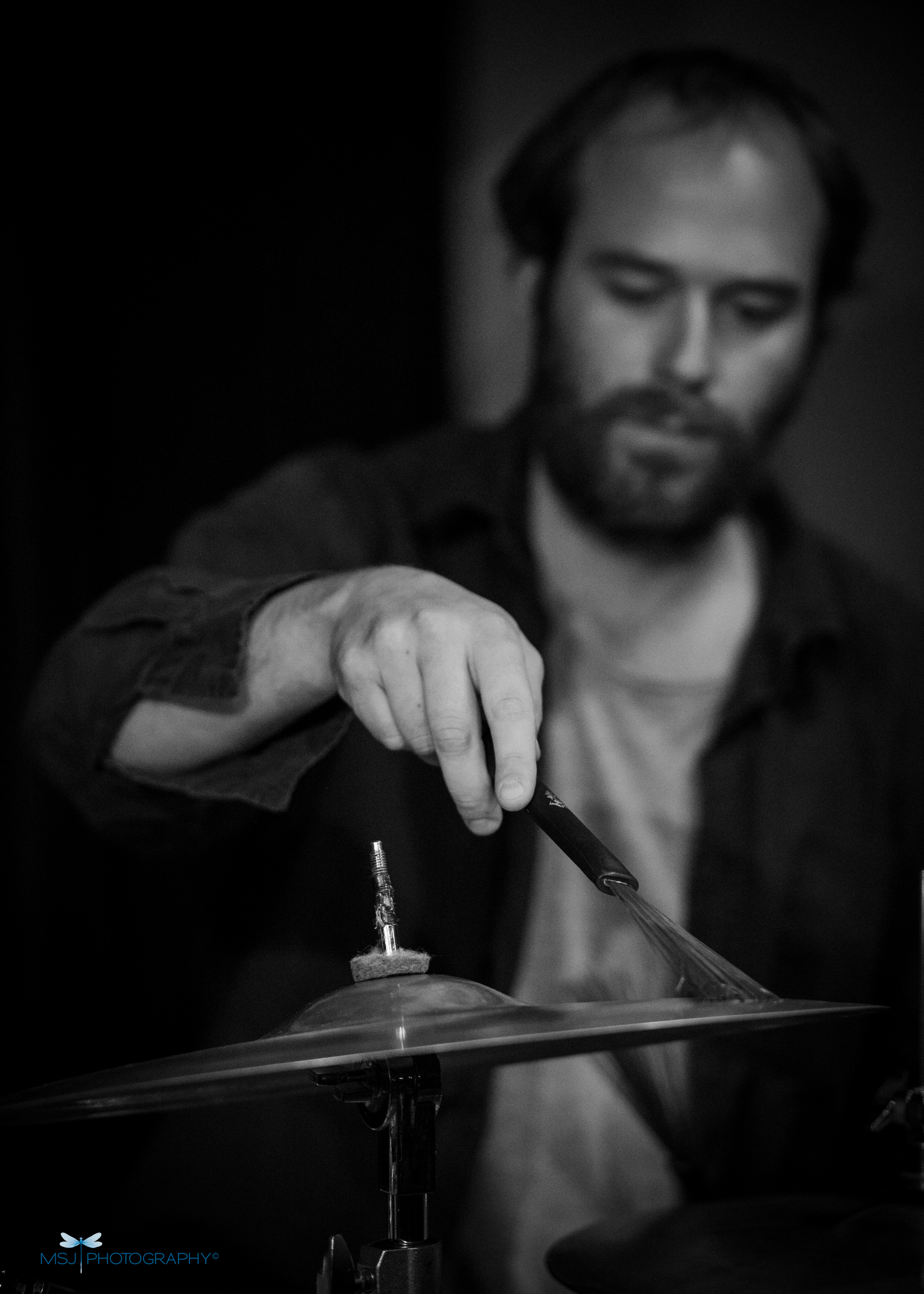