Fred Thomas works with theatre companies such as The National Theatre, Shakespeare’s Globe, Filter Theatre and The Yard. He was MD for the Globe’s worldwide tour of ‘Two Gentlemen of Verona’ in 2016, for ‘The Merry Wives of Windsor’. Other productions include the NT’s “Pericles’ and the Globe’s ‘After Edward’. Fred has collaborated with, amongst others, Emma Rice, Nina Steiger, Nick Bagnall and James Fortune.

“Launce is a particular delight, especially in her interactions with multi-instrumentalist Fred Thomas who she claims as her dog Crab.” – inthecheapseats.co.uk 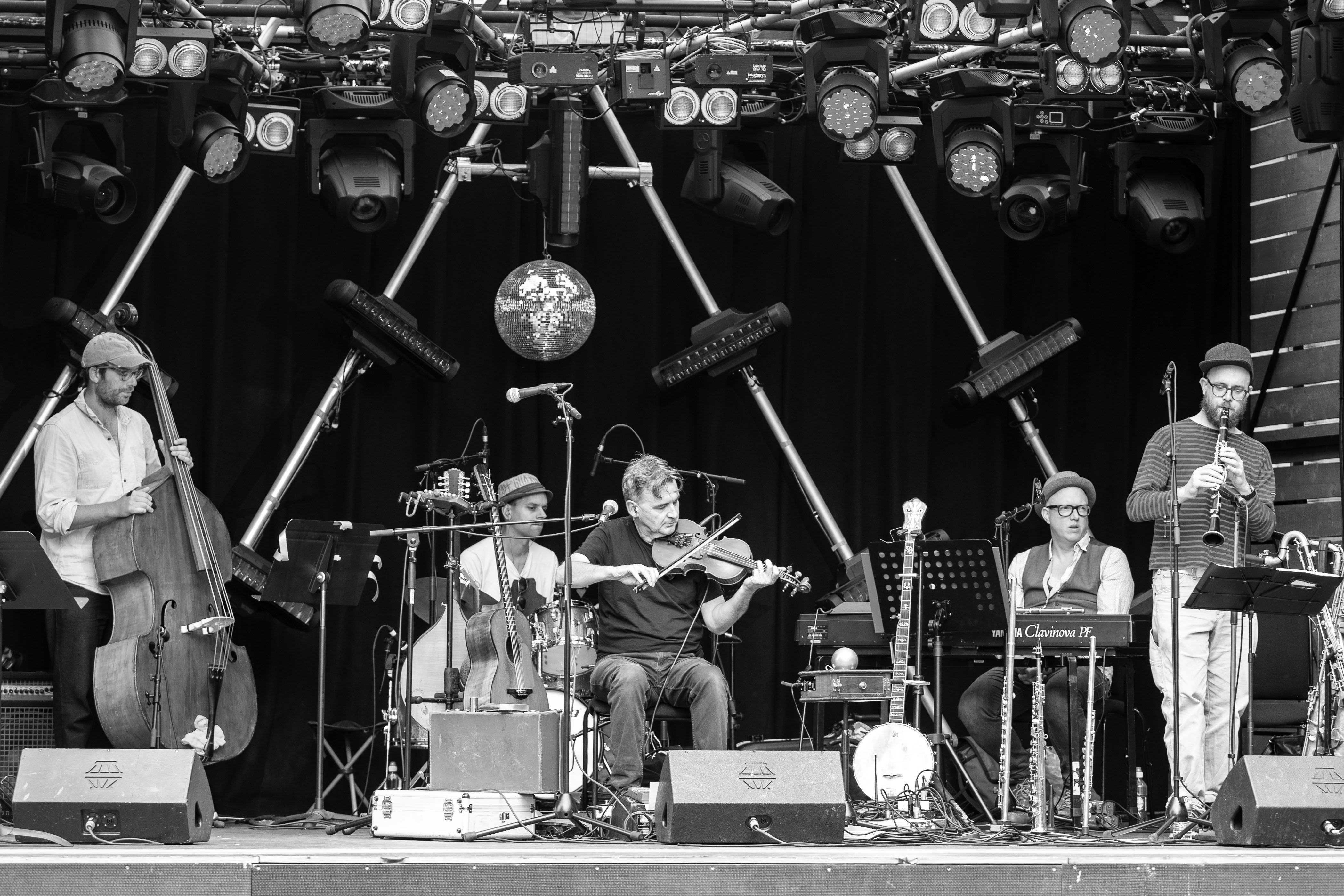