Since its foundation in 2007, the Jiri Slavik/Fred Thomas Duo has been exploring the common ground between improvised and contemporary classical music.

Much of this ensemble’s soundworld is produced by experimenting with instrumental techniques, always within an acoustic setting. The various detectable influences in their language range from the Western classical tradition to elements of African music, Gamelan, jazz and music of composers such as Ligeti and Cage. Their debut album “Repose” was released on the F-IRE Collective label in 2009.

“‘Repose’ is the debut CD of Jiri Slavik’s music with the fine pianist Fred Thomas who, together, are in sync with a clear multiple vision of sonic beauty.” – Mark Dresser

“Composition and Improvisation exquisitely merge as these two young masters converse, creating dramatic musical landscapes of extraordinary colour and dynamic contrast. At once intense, primal and highly sophisticated, this is contemporary music at it’s most inspiring best. A visionary work made by great artists with a lot to say.” – Oren Marshall 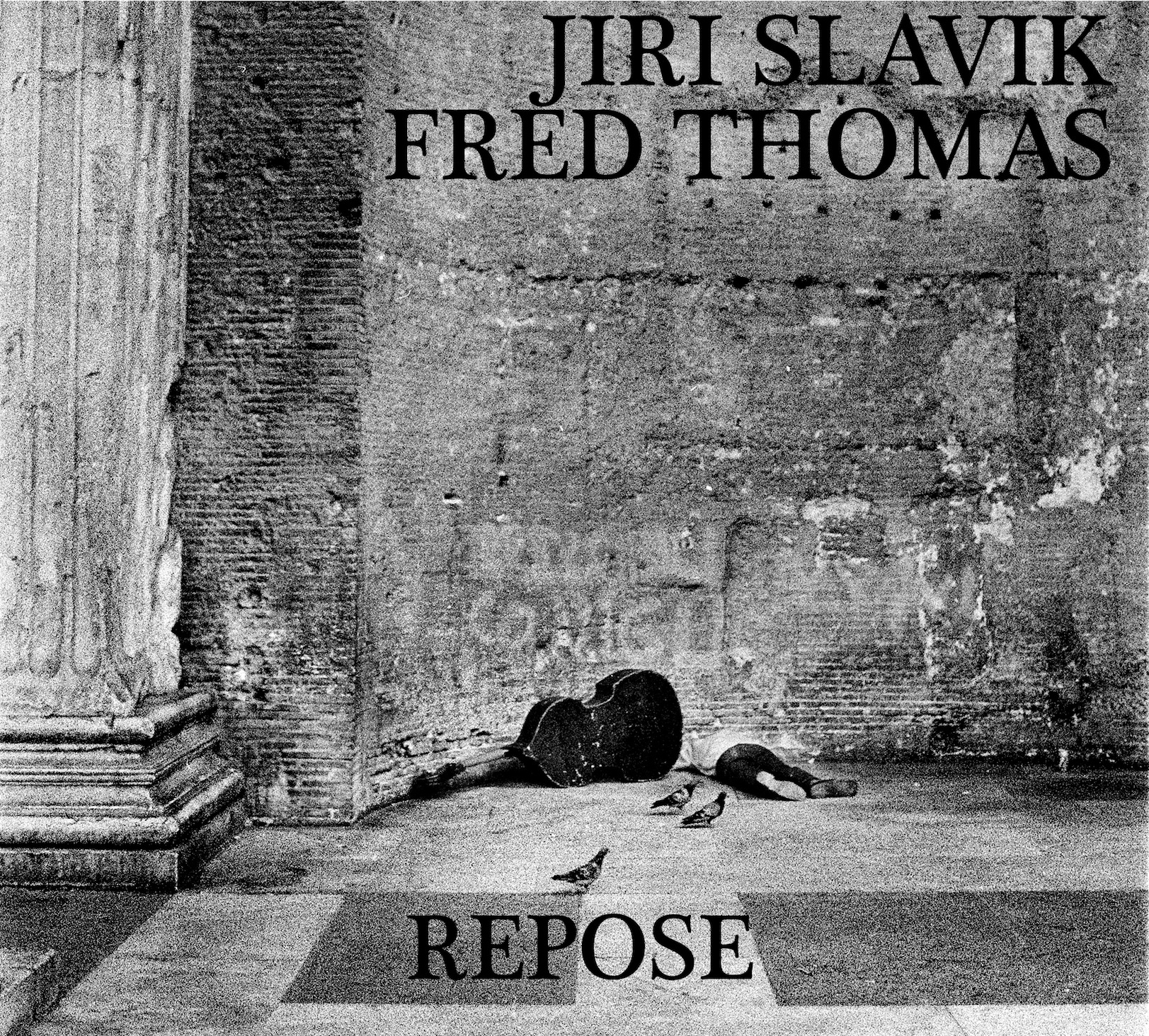 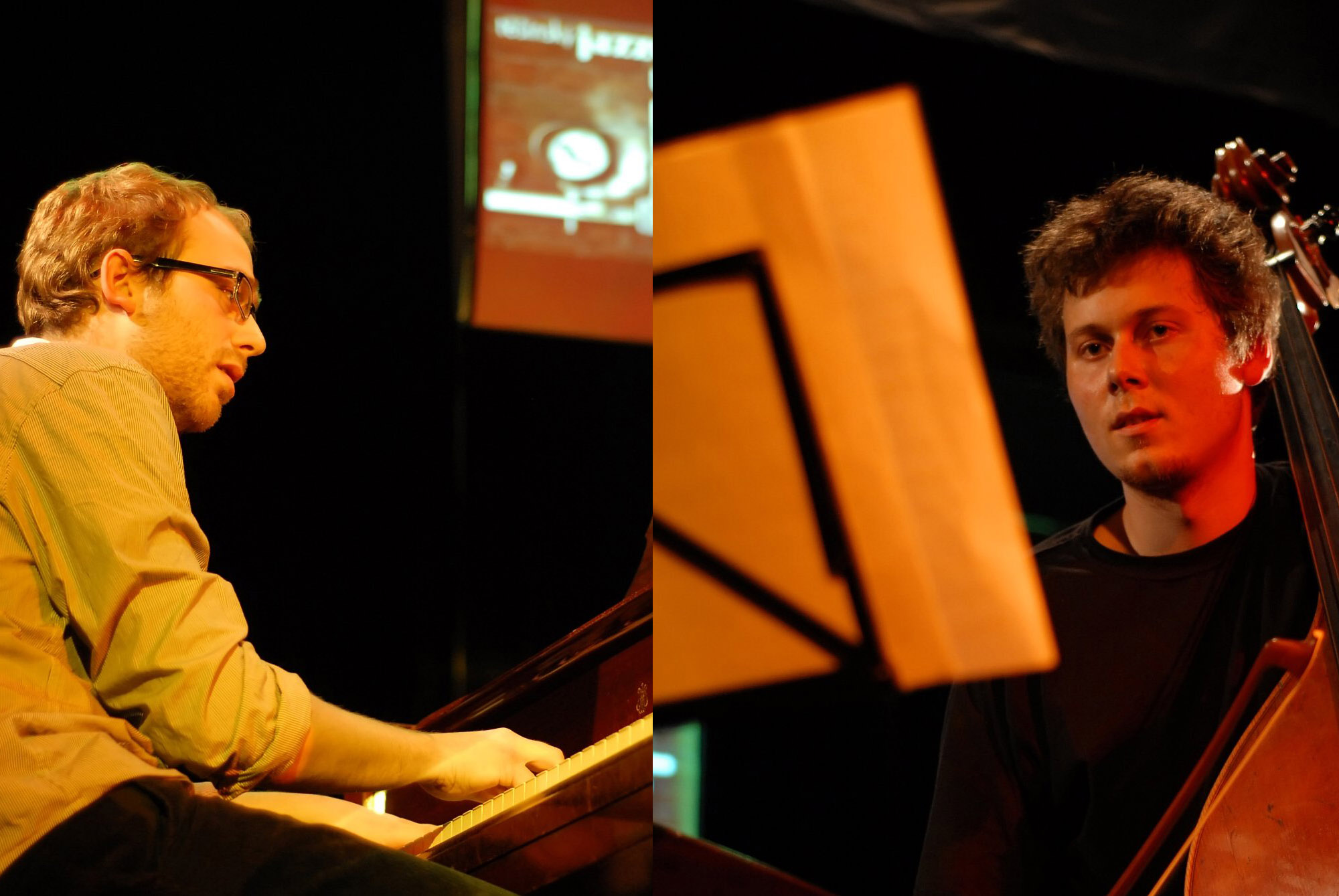