The Magic Lantern is the musical moniker of British Australian musician Jamie Doe. Since their teens, Fred Thomas and Jamie Doe have made music together, with Fred as instrumentalist, arranger of producer.
His EP ‘My Soul Is A Strange Country’ for solo piano, was released in December 2020 via Hectic Eclectic Records.

His second EP release of the year after January’s ‘The Life That I Have’, the six solo piano compositions that make up ‘My Soul Is A Strange Country’ were initially written as private responses to the emotional upheaval of the last eighteen months and represent Jamie’s reconnection with the piano, the first instrument he learnt as a child.

Musically the EP draws on Doe’s love of the contemplative pianism of Bill Evans and the harmonic approach of composers such as Debussy, Ravel and Satie. Given the intimate nature of the subject matter, Jamie chose to heavily felt the piano for recording in the manner of contemporary pianists such as Nils Frahm, giving the impression of the edges of the music being soft and blurred.

Born in Australia before moving to the UK at 12, Jamie began performing as The Magic Lantern alongside friends and long-term collaborators in the DIY Bristol music scene including This Is The Kit, Rozi Plain and Rachael Dadd. Moving to London in 2007, Jamie expanded The Magic Lantern into a quintet and together they evolved a transporting sound inspired by the immediacy of Jamie’s lyrics, lilting melodies and a shared love of improvised music.

The Magic Lantern’s debut album ‘A World In A Grain Of Sand’ was mixed by Leo Abrahams (Brian Eno, Paul Simon) and released in June 2011 and was vocally supported by Late Junction’s Verity Sharp, Bob Harris and Tom Robinson (BBC Radio 3, 2 and 6 respectively) among others. Keen to focus on the intensity that comes with stripping everything away, Jamie dissolved the quintet line up in 2012 to return to playing and writing on his own. His intimate second album ‘Love of Too Much Living’was the product of two years spent crafting this new musical approach, playing hundreds of gigs around the UK and beyond.

Following its release in October 2014, Jamie toured across the UK and Europe and compiled an album of other musicians versions of his songs, ‘Love of Too Much Living – Remakes’ featuring This Is The Kit, Sam Brookes, Emilia Martensson, Wallis Bird, Rozi Plain and Low Chimes among others. It was released in December 2015 with all proceeds going to the male suicide prevention charity the ‘Campaign Against Living Miserably (CALM)’, an organisation very close to Jamie’s heart.

Drawing on a wide range of influences from folk, jazz and contemporary music, The Magic Lantern’s third album ‘To The Islands’ was written following a tumultuous journey to Jamie’s childhood home in Australia after nearly 10 years away, and explores memory and hope in a world of near constant uncertainty.

A lauded musician, composer and arranger, the lyrical strength of the record has also touched all those lucky enough to hear it. The album includes a songs about the person he hoped to meet (Holding Hands – a track with four saxophones and a vocal for the first two minutes that received multiple plays on BBC Radio 1); about hope during these times of uncertainty (Albatross); about the role and responsibility of the individual in this period of upheaval (Between the World & Me); of fear of failure and the paralyses of regret (Scattered Leaves); the complex naivety of following your dreams (Lydia); about his Dad’s Alzheimer’s (Two Bells); about how we hide what we really feel (Masks); about the inevitability of all things passing (Tangled Chimes); of the unique kind of anxiety many experience when waking up and worrying during the early hours (Darling Day); and about finding his now wife Rhia during the course of making the album (Re: Her)”

The Magic Lantern is part of a thriving scene of genre bending contemporary musicians in London who are going about things their own way.  The Magic Lantern has toured the UK supporting acclaimed folk artist Sam Lee, sung with Jamie Cullum at the BBC Proms and as a guest vocalist with Sikh virtuoso Manika Kaur in Trafalgar Square. He has performed for the Queen and over 50 Commonwealth Heads of State, sung in the Sussex Woods with nightingales and recorded in Abbey Road Studios as part of the Help Musicians UK ‘Music Minds Matter’ campaign. He received a ‘Do it Differently’ grant from Help Musicians UK towards ‘The Life That I Have’ and is currently working on a fourth album with support from the PRS Open Fund.

Listen to The Magic Lantern on Bandcamp 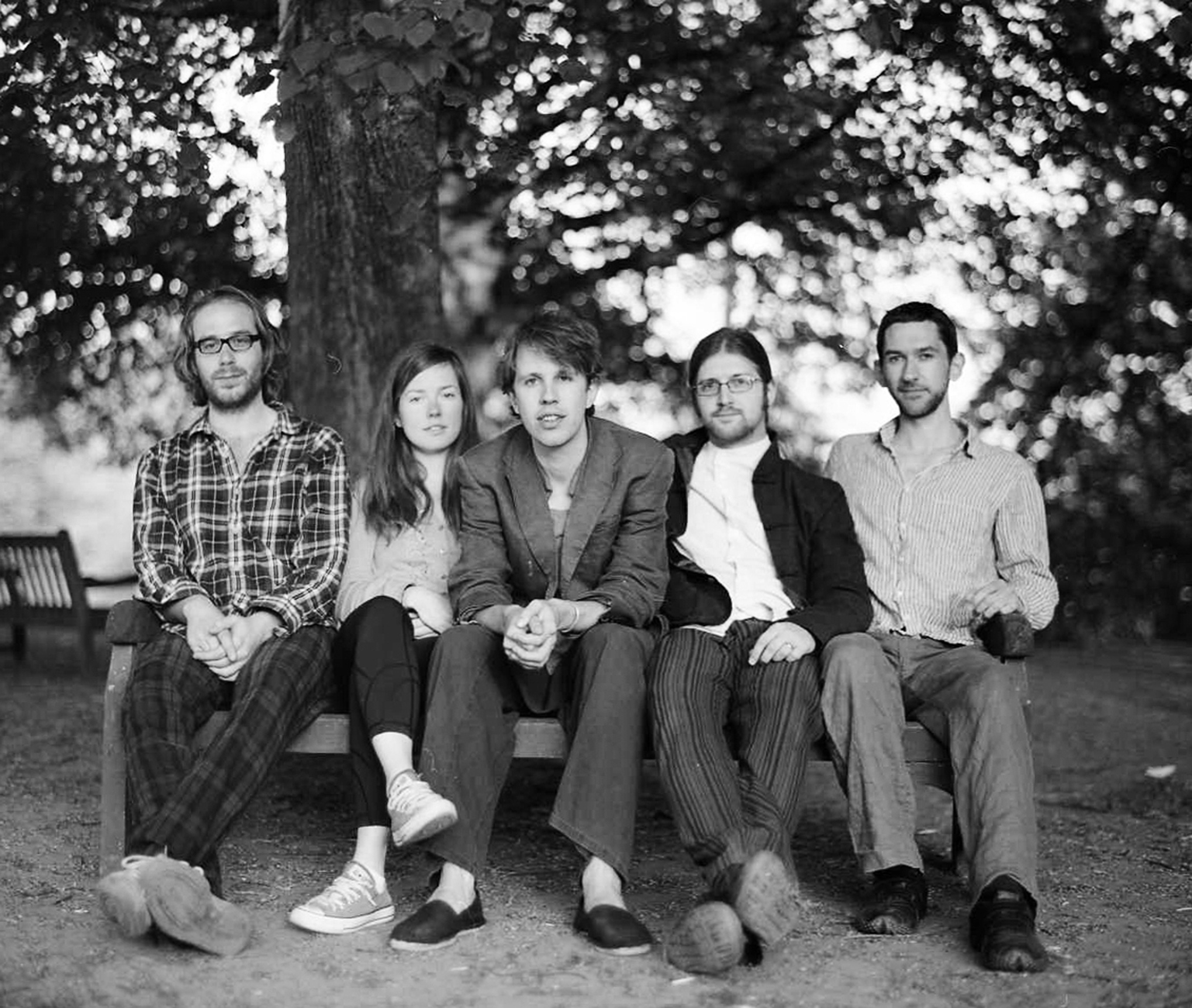 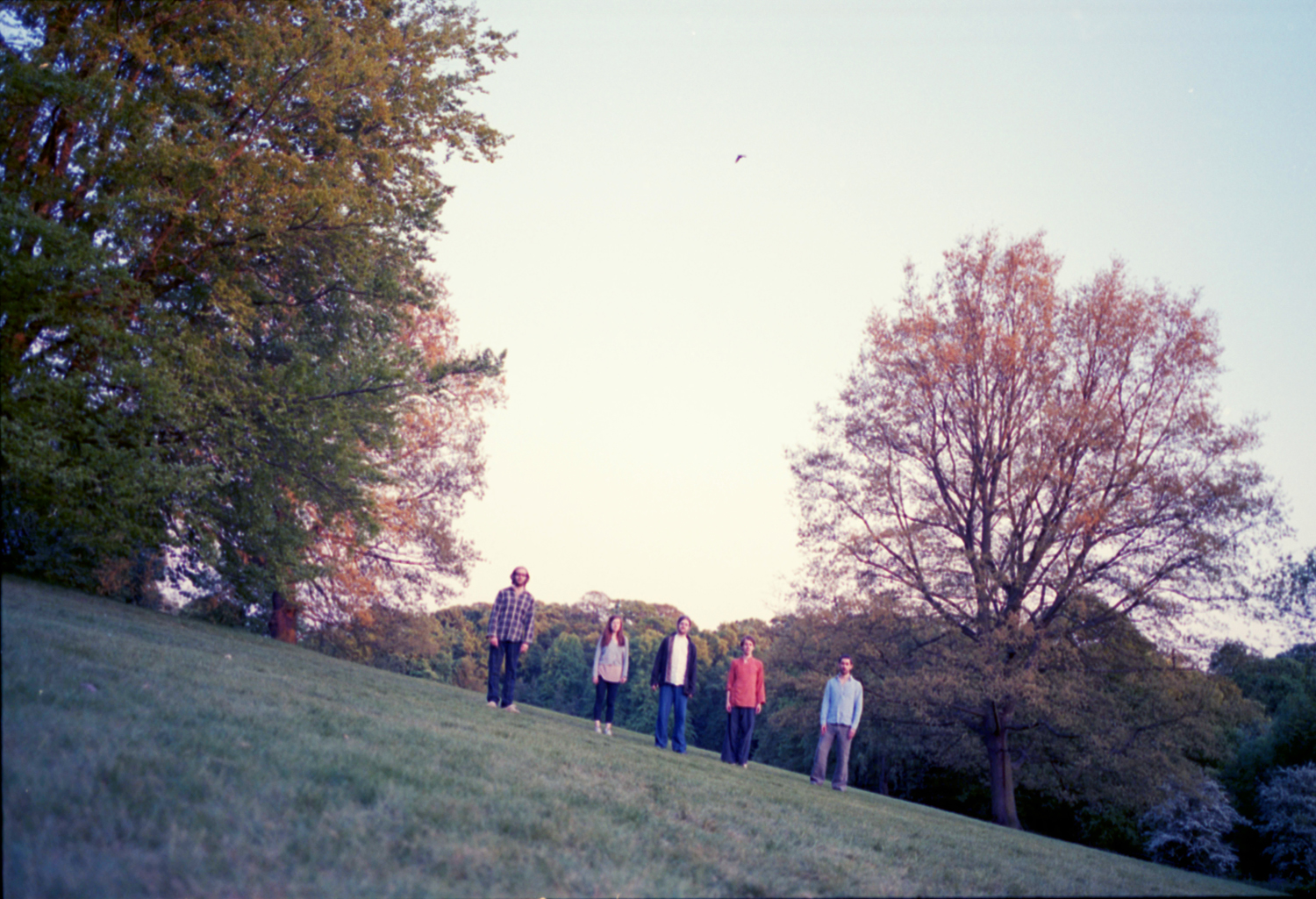 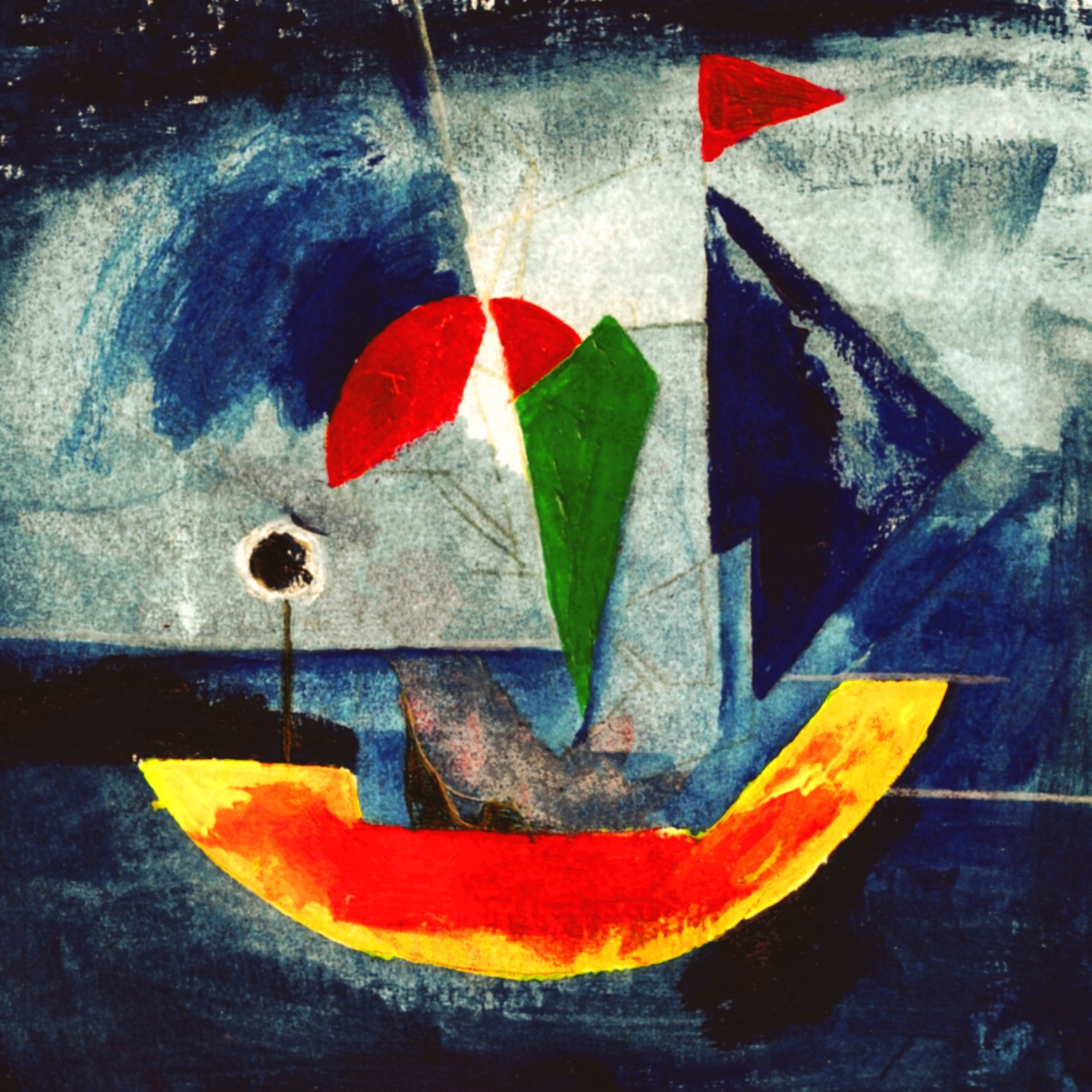 The Magic Lantern - A World in a Grain of Sand 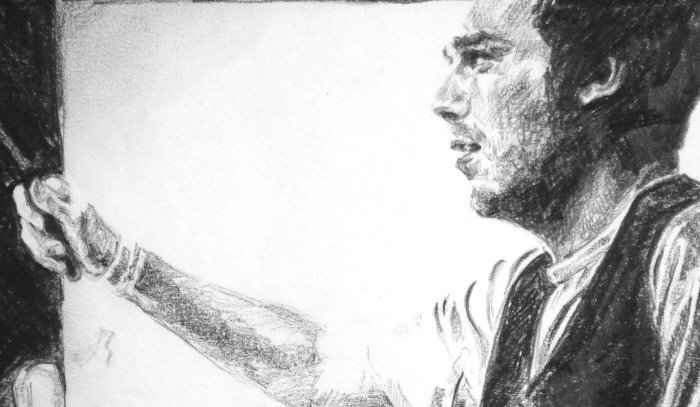