Buy the album on Bandcamp

Pianist, composer, and writer Ethan Iverson was a founding member of The Bad Plus, a game-changing collective with Reid Anderson and David King. The New York Times called TBP “…Better than anyone at melding the sensibilities of post-60’s jazz and indie rock.” During his 17-year tenure TBP performed in venues as diverse as the Village Vanguard, Carnegie Hall, and Bonnaroo; collaborated with Joshua Redman, Bill Frisell, and the Mark Morris Dance Group; and created a faithful arrangement of Stravinky’s The Rite of Spring and a radical reinvention of Ornette Coleman’s Science Fiction.

Iverson also has been in the critically-acclaimed Billy Hart quartet for well over a decade and occasionally performs with an elder statesman like Albert “Tootie” Heath or Ron Carter. For over 15 years Iverson’s website Do the Math has been a repository of musician-to-musician interviews and analysis, surely one reason Time Out New York selected Iverson as one of 25 essential New York jazz icons: “Perhaps NYC’s most thoughtful and passionate student of jazz tradition—the most admirable sort of artist-scholar.”

‘Martin Speake is one of the most interesting and rewarding alto saxophonists now playing jazz on any continent.’ Thomas Conrad – Jazz Times

“Speake is a strikingly talented improviser with a seemingly bottomless well of inspiration.”  – Encyclopedia of Popular Music

“Speake’s playing can be as enigmatic as his writing. The lyricism and subtlety of both his written and improvised melodies sometimes unfold so gradually that one needs to take a mental step back to absorb it all”.   John Kelman, All About Jazz 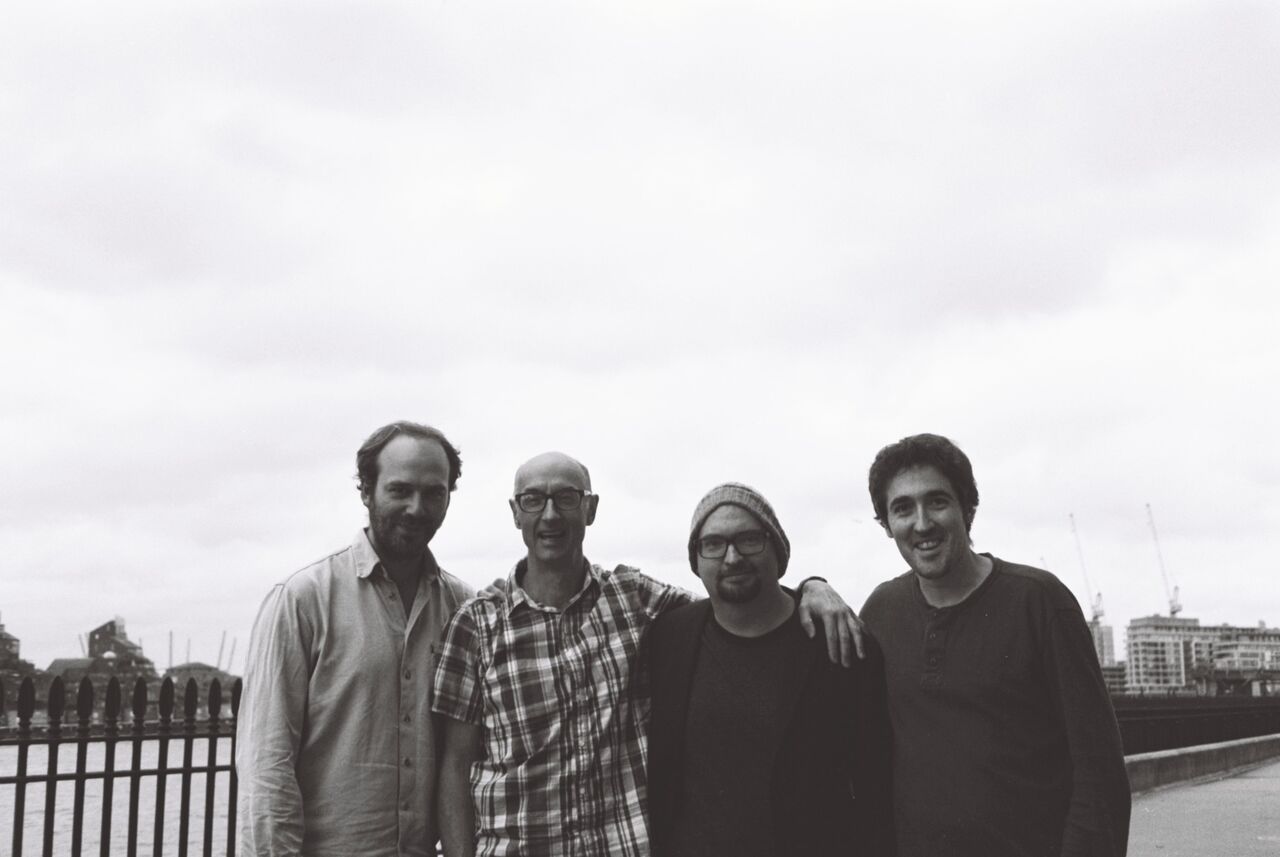 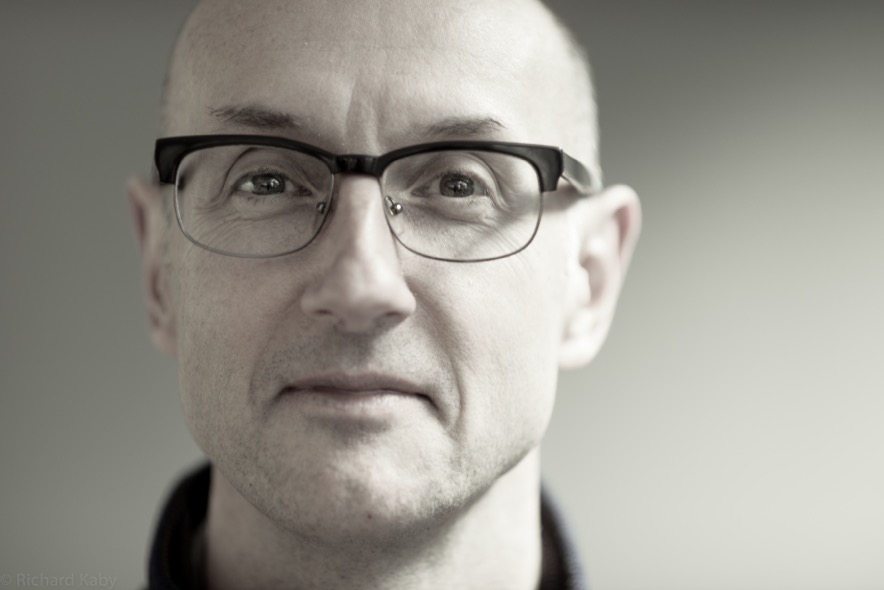 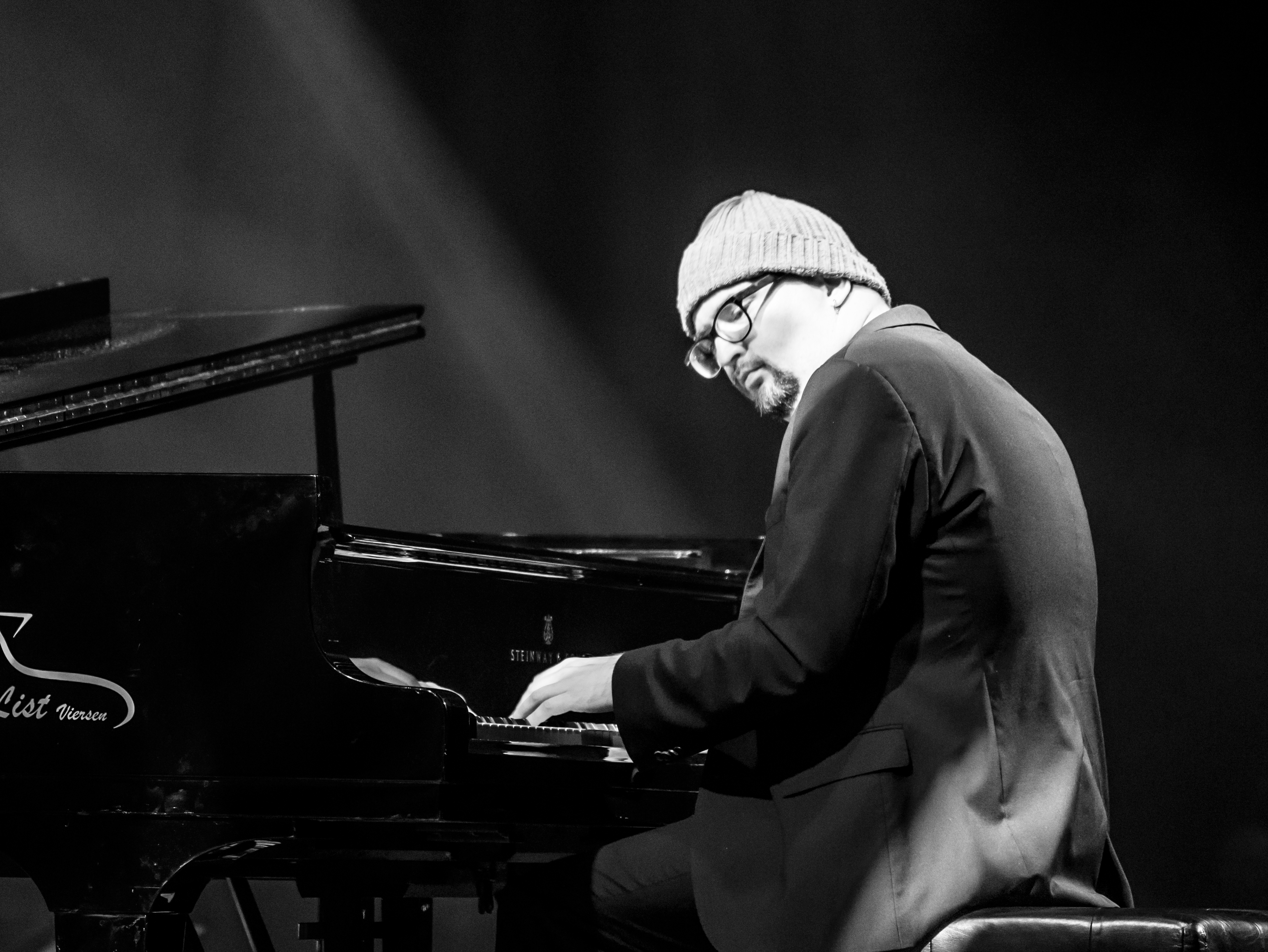