2013 marks the tenth anniversary of Stephen Cracknell’s project The Memory Band whose first EPs were released on his own Hungry Hill label in 2003, run in conjunction with Spinney Records. Cracknell’s intention from the outset was for the band to be “an imaginary band, built inside a computer and made flesh by the contributions of numerous musicians. Live an acoustic band of ever changing numbers and on record a new approach to traditional music”

That manifesto has been applied for a decade now. In 2004 their eponymous debut album was released, displaying an early fascination with landscape and place. There followed a prolonged period of live work, travelling all over the country and being embraced by the emerging independent festival circuit. The second album Apron Strings followed in 2006, licensed to Peacefrog in the UK and to Discristina Stairbuilders in the US.

After taking a sabbatical to produce and perform on “There Were Wolves” by The Accidental in 2008, Cracknell returned to re-cast the Memory Band, expanding its range of work, the number of musicians involved, and developing a number of specific side-projects. These included performances of the music and songs from Paul Giovanni’s score to classic film The Wicker Man as well as The Balearic Folk Orchestra; conceived in conjunction with Welsh film-maker Kieran Evans. And in 2012 Cracknell most recently revealed a new show entitled Folk on Film, continuing his fascination with soundtrack music. In 2011 The Memory Band found time to release its third album “Oh My Days” it’s most soulful album to date.

2013 sees the release of the fourth Memory Band “On The Chalk (Our Navigation of the Line of the Downs)” which was conceived by Cracknell in the downtime between live performances and marks a full circle “return to the machine” in it’s programmed style. After ten years of leading a band predicated upon the inevitability and necessity of change it stands as another turning point, another beginning on one of the oldest journeys we know. 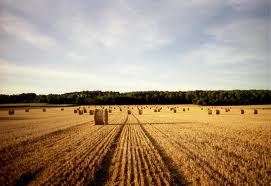 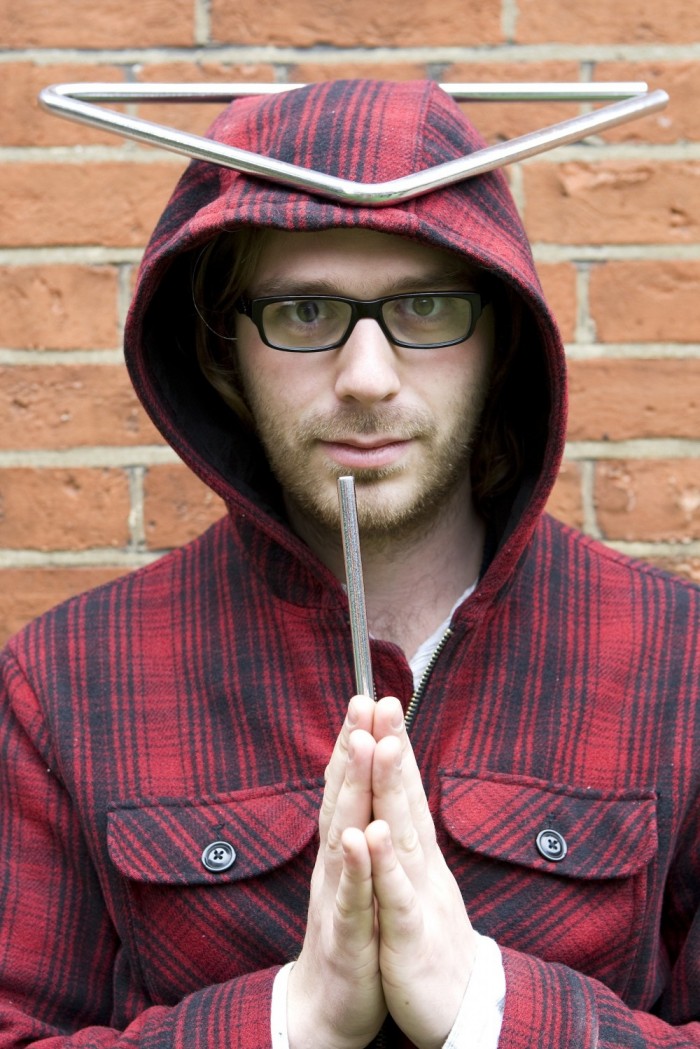